Warning: Trying to access array offset on value of type bool in /var/www/wp-content/themes/shapely/inc/extras.php on line 760 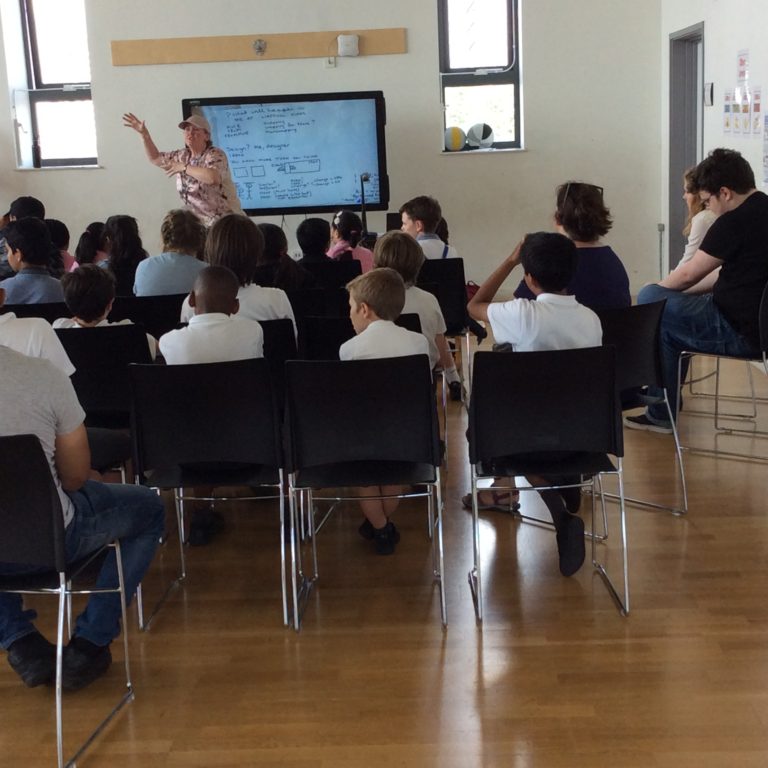 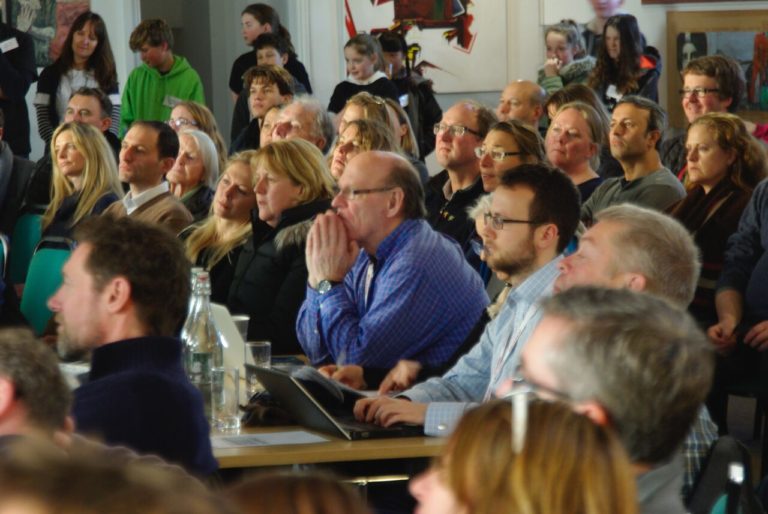 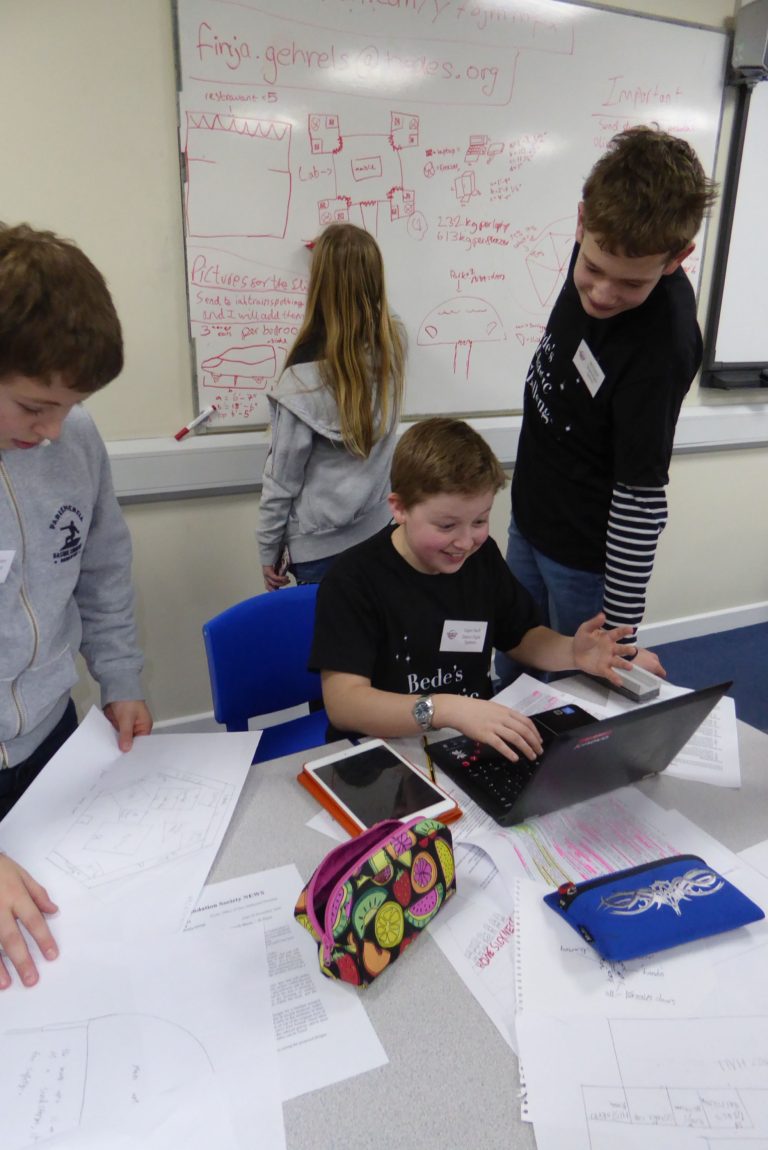 Following six successful years of the UK Space Design Competition (UKSDC) for school years 10 -13, the Space Science Engineering Foundation (SSEF) saw the value of extending the competition to a younger audience using some funding secured from the UK Space Agency.The SSEF board consulted with teachers and other academics, and formulated a shorter version of the industry simulation, that would better suit students in Years 7-9.  In the academic year 2013-14 the Micro Competition was introduced. This condensed version of the senior competition encapsulated all the same challenges into a shorter timetable and ran alongside the regional competitions.

After competing in a senior competition, one school was so enthused that they tried to persuade their junior counterparts to join them the following year. When it became apparent that the logistics of getting the younger students to London so early on a Saturday morning were insurmountable, the enthusiasm did not wane; they decided to run their own competition! After consulting with the SSEF, Bede’s Senior School ran their very first Micro Challenge in January 2016, but with a new name - Galactic Challenge. Unsurprisingly the name ‘Galactic Challenge’ stuck, as did the idea of inviting parents and friends to the final presentations.

Under its new moniker, Galactic Challenges were then held at Imperial College London, Sutton Grammar School, Wapping High School, Westminster Academy and again at Bede's, both in 2017 and 2018. In 2019 Bede's again held the competition with over 120 students and nearly 400 in the audience when the students presented. GC's were then held in early 2019 at Kings College London and Riddlesdown Collegiate. Now often referred to simply as GC's are attracting 100+ students, and the presentations are made to a packed house.

The concept of the senior competition is that it is run by the students, and, after receiving a Request for Proposal, (an industry document setting out the requirements), students' questions to the technical and academic experts on hand will only be answered with questions, and they are not given specific instructions or advice. The GC encapsulates all the same challenges as the senior competition, but with two main differences. One, the day is slightly shorter, and two, volunteers and experts provide a slightly enhanced level of mentoring. Thus, the presentations retain the hallmark of being the students' own project, but have the added safety net of carefully targeted guidance.

We hope that like the schools who enjoyed GC's last year, you and your school would like to be part of the future of the Galactic Challenge.