How Do Spaceships Move In Space?

Exploring the ins and outs of spacecraft flight control, focussing on the systems that control propulsion and orientation.

Moving around becomes surprisingly difficult when we enter space. How do spacecraft go forwards, backwards, side-to-side? What happens when we need to turn around? And if we start to veer off course, how do we nudge ourselves back into the right path? At its core, all these questions can be answered using that familiar textbook rule, Newton’s 3rd Law – for every action, there is an equal and opposite reaction. Apply a force in one direction, and you’ll move in the other. Despite how crucial this fundamental law is to space flight, it still leaves some holes in our understanding of movement in space, holes which we need to fill.

Let’s think about a moving spaceship, hurtling through the Kuiper Belt on its way to Halley’s comet. We can describe the spaceship’s movement as a vector (specifically, as velocity) – that is, a property describing (1) the spaceship’s speed, and (2) the direction in which it travels. Therefore, by changing our spaceship’s velocity, we can move our spaceship in any direction and speed of our choosing – all we need is to vary these two variables. To achieve this, we require full, accurate and reliable systems of controlling speed and direction. It is these systems of control that underpin the flight and manoeuvres of our spaceship.

For us to control speed, engineers design a propulsion system. The propulsion system is what is most commonly associated with space flight – it’s the thrusters at the back of the spaceship that move the spaceship forward. They do this by expelling material out of the engine, in doing so generating a force that accelerates the rocket forward (starting off slow, but building up speed over time).

There are two main types of spacecraft propulsion systems – chemical and electric. Chemical propulsion involves burning a fuel to produce thrust. Take two elements, hydrogen and oxygen. These are combusted (burnt) together, undergoing a chemical reaction, forming water whilst releasing heat. The water consequently heats up, evaporating into steam. These water particles move further apart, causing the gas to expand until it pushes outwards on the fuel chamber. The inside pressure forces the gas outwards at a high velocity from the nozzle of the thruster, producing thrust. This process is shown in three stages below: 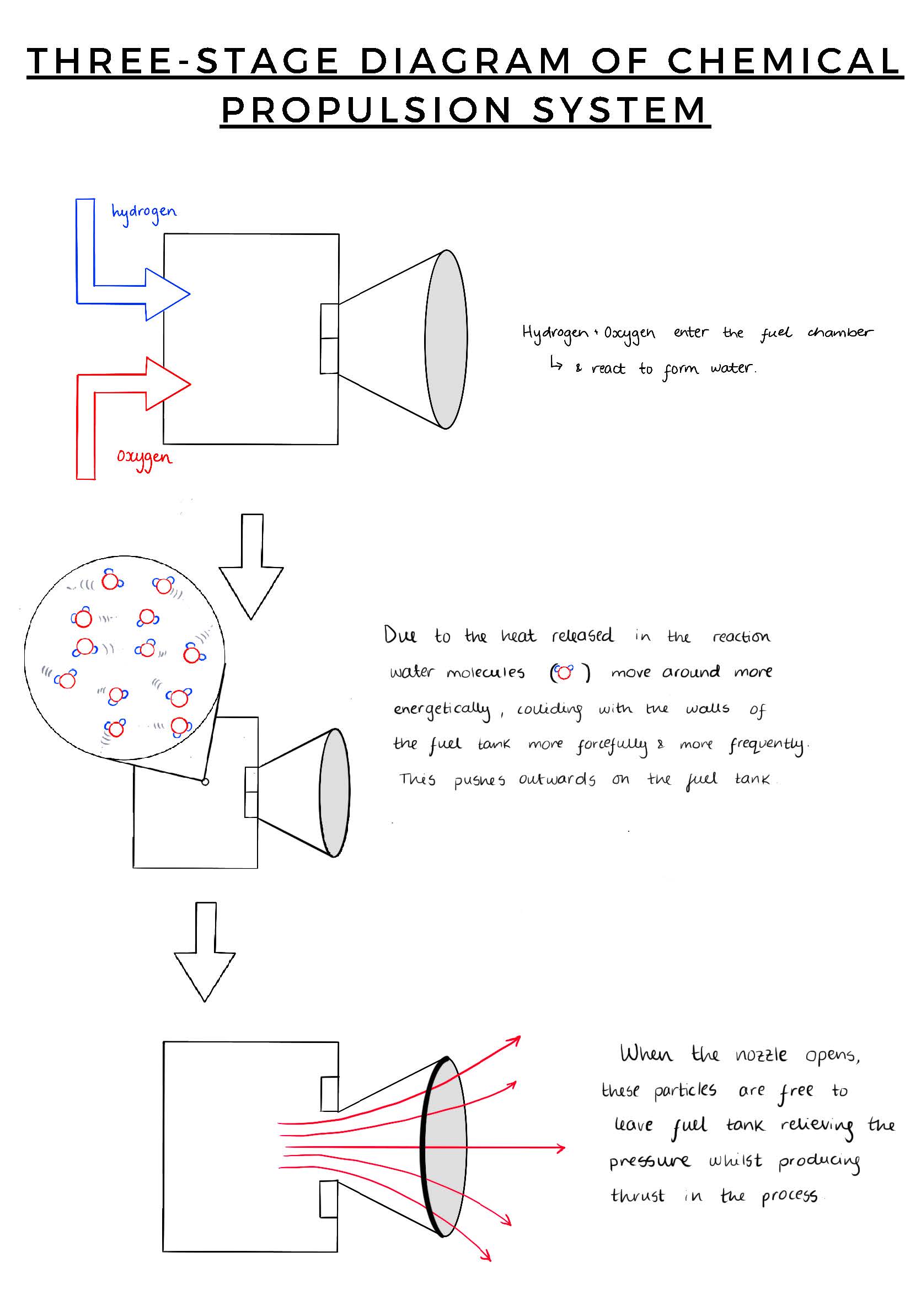 Alternatively, electric propulsion systems use electric and magnetic processes to shoot fuel out of a rocket, thus producing thrust. One of the simplest forms of electric spacecraft propulsion is a pulsed plasma thruster (PPT), otherwise known as a plasma jet engine. In the engine chamber, propellant (normally a solid) is converted into plasma (a gas cloud, filled with charged particles). On either side of the chamber are two electrically-charged plates, one positive, the other negative (a bit like either end of a battery). This gas cloud lies in between them. As the plasma’s particles are charged and able to move around, they are able to act as a bridge between the two charged plates, completing the circuit, like a wire connecting the two sides of the battery together. A complete circuit allows charged electrons to flow. This flow (and its consequent magnetic effects) results in our plasma being accelerated out of the PPT exhaust, at an incredibly high velocity (like this). The ‘pulse’ in PPT comes from the time taken to recharge, following each burst of propulsion (however, these pulses occur in very quick succession, so our spaceship’s movement is smooth, not jolty). Controlling our PPT allows us to control speed. This propels the spacecraft forward through space.

That’s speed sorted – but how do we change direction? For us to control this, we have to control the orientation of the spaceship – this is what our spaceship’s attitude control system deals with. Attitude manoeuvres, sometimes known as roll/pitch/yaw manoeuvres (as outlined in the diagram below), involve making precise, fine adjustments to the direction a spaceship faces. 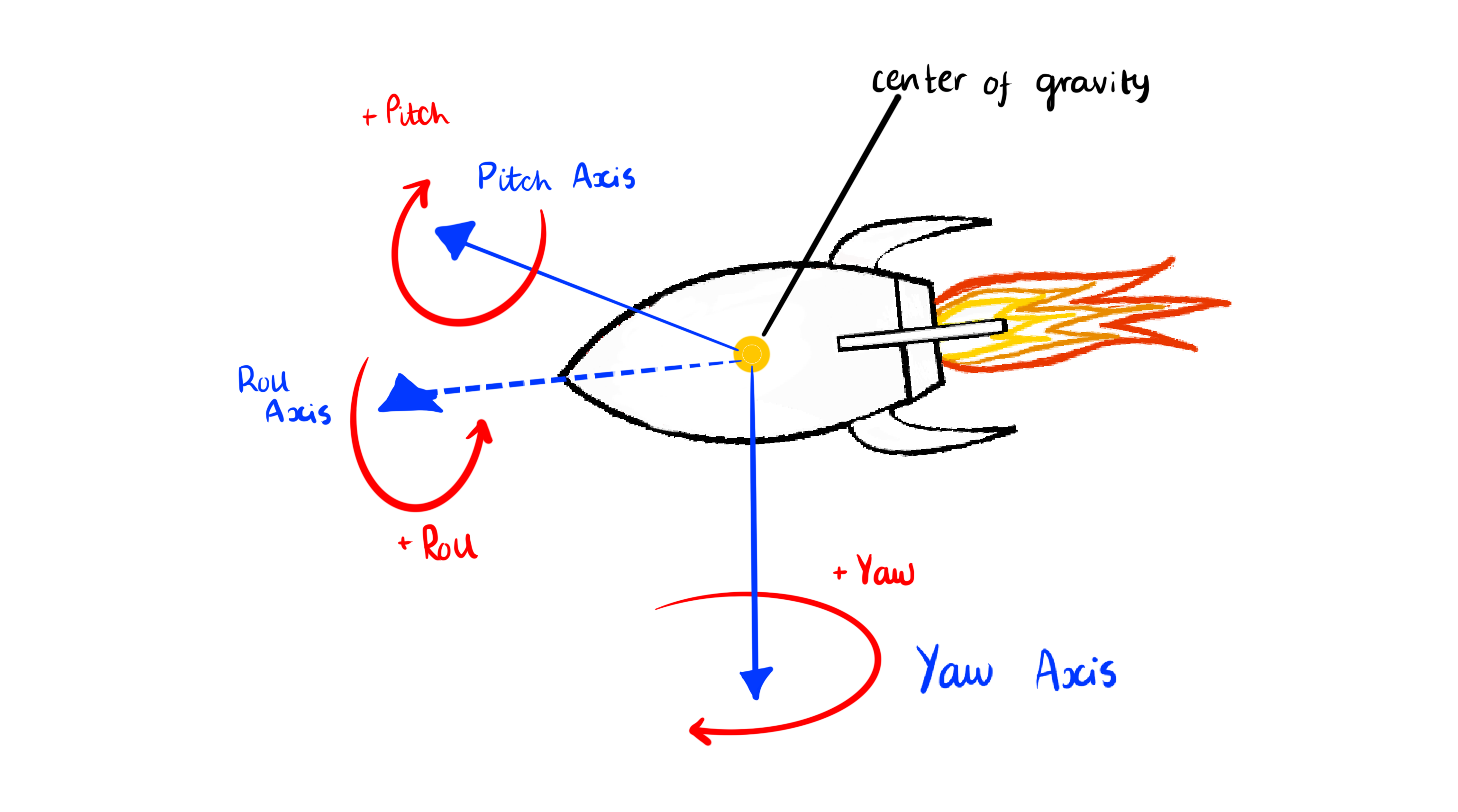 This is achieved through use of smaller thrusters (known as vernier thrusters), which are strategically positioned around the aircraft, to exert the desirable level of torque (or spinning power) when in use (also visible in the diagram below). Some combination of roll, pitch and yaw manoeuvres will allow us to rotate our spaceship into any desired position. 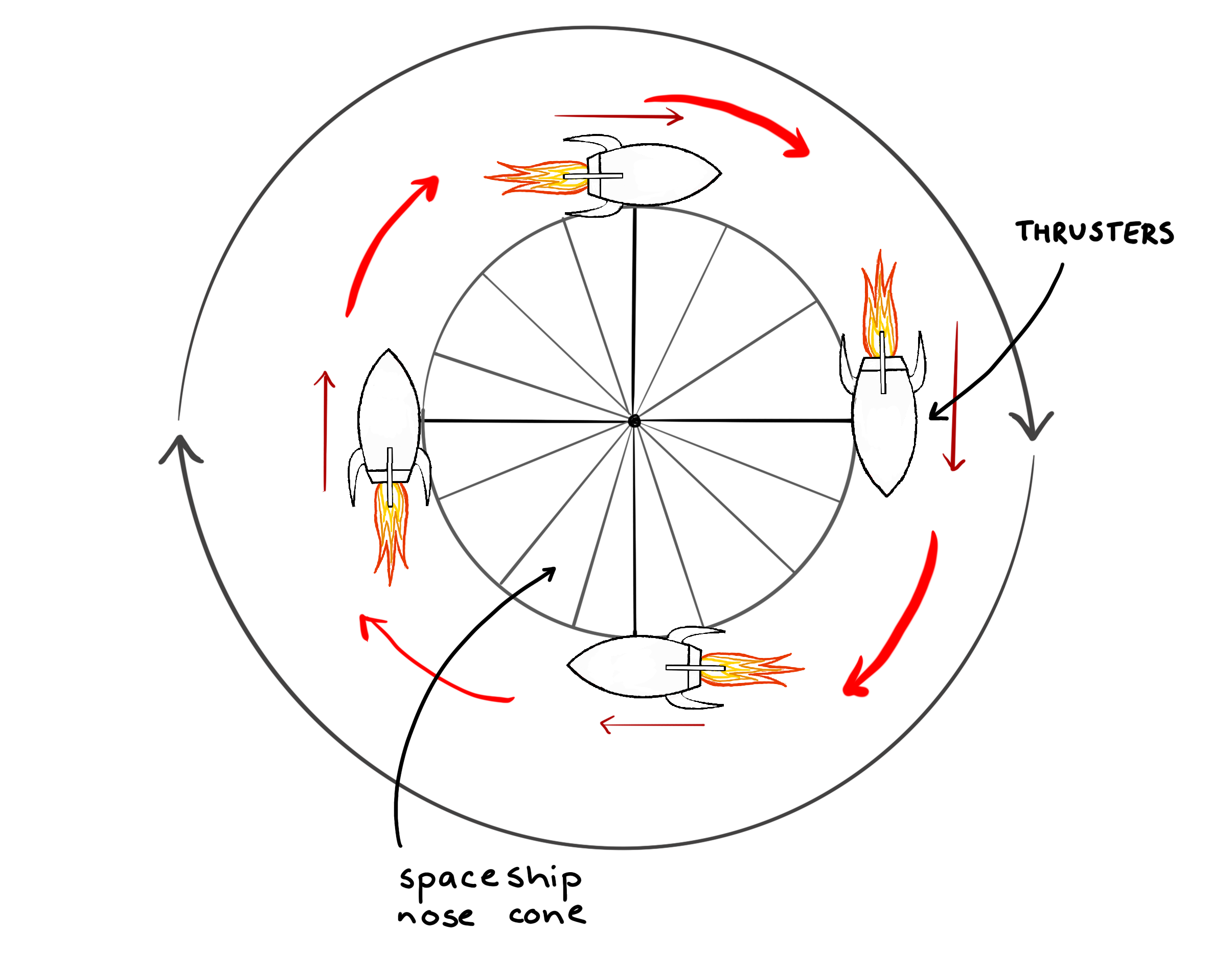 To power our vernier thrusters, we can use a chemical called hydrazine. We use this chemical as it is extremely reactive – it’s so reactive, it spontaneously sets itself alight when it comes into contact with certain chemicals! This makes it incredibly useful – it can release a large amount of energy without us having to heat our fuel to a high temperature, saving a lot of energy/fuel, whilst still providing the desired thrust for attitude manoeuvres. (SpaceX uses hydrazine in some of their thruster designs, for this reason). If we wanted to change orientation, we would input our desired change into the spaceship’s computer. Our computer would then control the firing of specific vernier thrusters at specific intensities (kept in-sync using special computer algorithms), and the spaceship would rotate accordingly, enabling us to make fine adjustments to the direction a spaceship faces.

We can now fully control our spaceship’s flight path – we can vary speed and direction. So what can we do with this? Here are two advanced, frequently used manoeuvres, which can help deal with changes in the flight path of a spaceship:

More complex manoeuvres can be used to change how and at what speed our spaceship orbits a planet or outer space body. These manoeuvres take into account the impact of gravity on the spaceship. This set of manoeuvres (known as orbital manoeuvres) requires a strong understanding of a field of physics called orbital mechanics, but like TCMs and DSMs, fundamentally involve the same primary propulsion and attitude control systems that we previously mentioned. 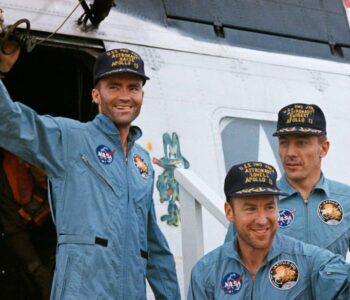 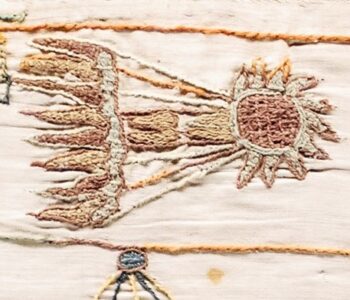 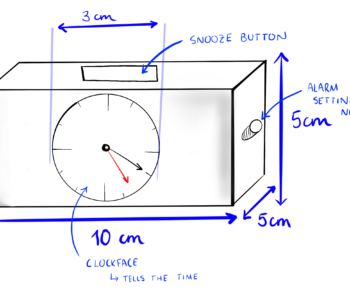 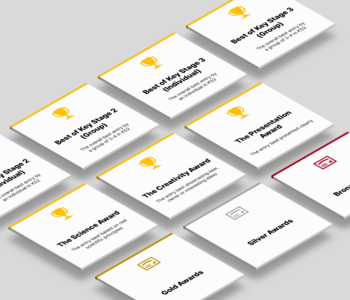